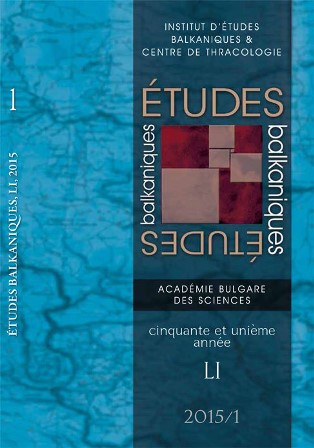 Summary/Abstract: Rather than setting out to provide new information about commercial networks and other related phenomena, this paper will seek to propose a model describing the emergence, evolution and co-development of ‘micro / macro’ districts and commercial supra-regions in Southeastern Europe in the 17 – 18th centuries. By ‘micro / macro’ districts, one can understand those places which, vital for trade and production, emerged around market towns and market cities, such as the oppida in Hungarian area, or emerged in the context of the production of, and trade in, particular products, or developed around the crucial centers of commerce established in the Southeastern European. The orientation of these ‘micro / macro’ districts and their links with interregional entities were moulded by multiple factors, which determined whether they formed smaller or larger commercial regions. I have opted to use the term ‘region’ rather than ‘network’ in order to convey the way in which very large territories can be linked by the socio-economic movement of people and products to form a larger entity.