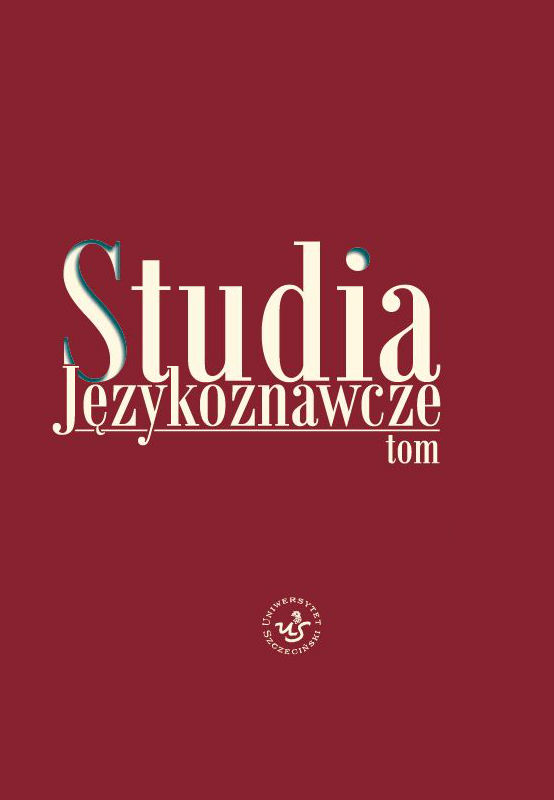 Summary/Abstract: The world of Bolesław Prus, both real and fictional, feature, was divided into two spaces: the first - hostile, alien, unloved, vast and unknown and the second - secure, kind, accepted, limited and frequently visited by the writer. He tolerated the former, because he had to, because it existed, because it was the immanent part of the plot of a literary work and it was difficult for the writer to escape from setting at least one of his works in the countryside; the latter was treated as his kingdom, he liked to be there, felt confident so it is not surprising that his characters were placed there most eagerly. The unfamiliar terrain to the writer is a world of vast territories, expanded both horizontally and vertically. The area which was friendly to Prus was bordered with the walls of the flat - real or created or extended down the streets of a town, especially Warsaw. The caesura between these worlds was at the same time a colour perception border line in the life and works of Bolesław Prus. This article tackles the notion of the differences in perceiving colours in both of the worlds