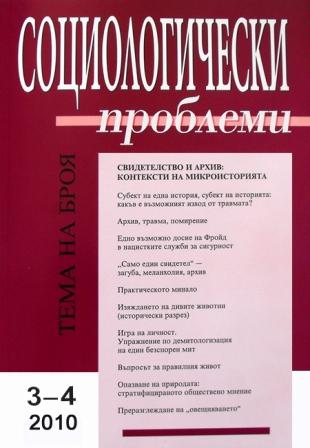 Summary/Abstract: This essay is an attempt to imagine the File on Sigmund Freud prepared by the Nazi Security Services. As a fictional re-creation of real document, it describes Freud's everyday life, but also analyses his relation towards Germany and German nation. A special accent is put on Freud's controversial ideas on Moses and Judaism in his last work Moses and Monotheism, where he stated that Moses was an Egyptian and the religion he gave to the Jews has its roots in the monotheistic religion Atonism established by the pharaoh Akhenaton. Moses is, paradoxically, common identity figure for both, Freud and Hitler.