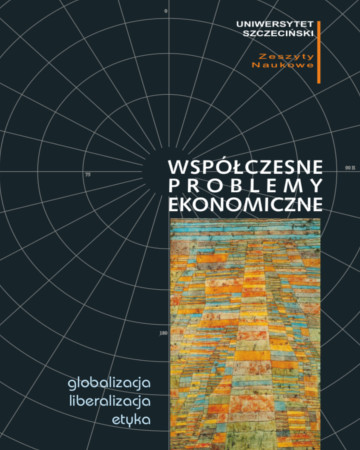 Summary/Abstract: The subject of this study are premises of trade liberalisation in the light of the trade policy theory as well as the factors mostly influencing the principles of trade liberalisation from the half of the 20th century. As a result of the analysis conducted the following conclusions can be drawn: 1) as opposed to the regional liberalisation the multilateral one does not involve the hidden protectionism; 2) the factors of great importance in shaping liberalisation rules at the examined periods include: the major economic powers, polarisation of economic interests of the world market's main participants, economic situation, competitive liberalisation strategies of the US and EU, intergovernmental model of WTO and the numerical superiority of the group of developing countries that are interested in regional and bilateral liberalisation