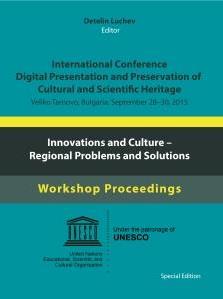 Summary/Abstract: This report raises questions of military history and cultural memories of conscription in the period of peace which followed immediately the World War II. The issue is particularly relevant because compulsory military service, which had significant influence on the development of Bulgarian society and left a lasting mark, no longer exists today. The need for collecting, digitalizing and presenting memories from the con-scription is particularly high, because these narratives are carriers of the historical memory and national identity. Previous observations clearly show that the passage through soldiership enshrined in Bulgarian folk memory of a tradition that sets ethical standards, creating rituals. Today this tradition is already inter-rupted, but the preserved stories about it still serve as a good example in the ed-ucation of young generations.