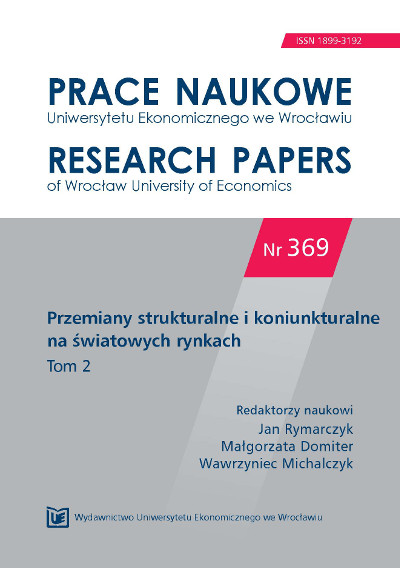 Summary/Abstract: This paper deals with cross-border acquisitions (CBAs) conducted by Polish Multinational Companies. Its objective is to study tendencies in respect to CBAs after the year 2000. The analysis of data from EMIS Deal Watch database shows that until 2007 the number of CBAs was rising, while afterwards it fluctuated and did not display any clear trend. The value of CBA transactions carried out by Polish firms was smaller than other studies reported in respect to both developed and emerging markets despite individual spectacular transactions. Cross-border acqusitions were conducted mainly in other European markets, primarily in neighbouring coutries, which suggests that distance plays an important role as a determinant of target selection. This could be probably linked with the relationship between geographic distance and costs of control, which may have particular relevance for small size deals. This hypthesis is supported by the fact that CBAs carried out in more distant markets, especially outside of Europe tended to be larger than deals carried out in Europe and on its outskirts.