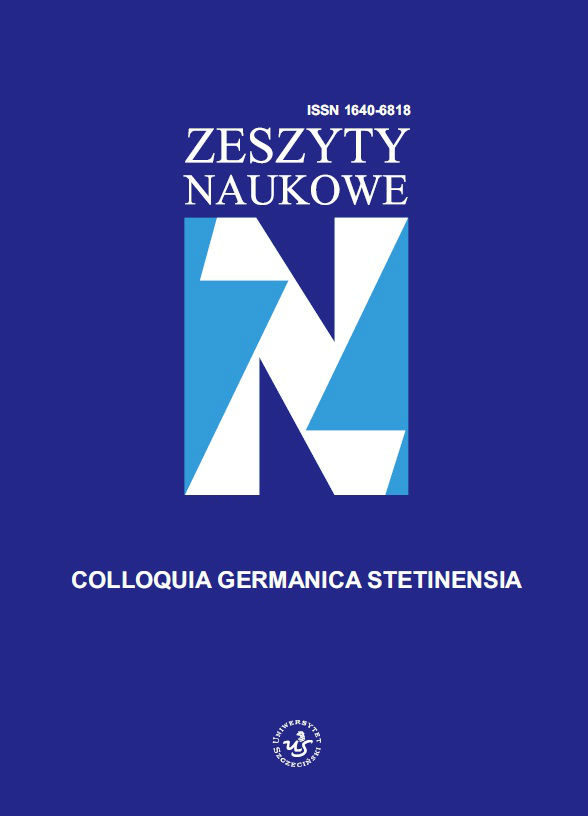 „Wenn du einträtest ins Land der Auferstandenen, was war?": Todesdeutungen in gewählten Gedichten von Johannes Kühn
"What if you walked into the land of the resurrected/" interpretations of death in the selected poems by Johannes Kuhn

Summary/Abstract: The article is devoted to the poetic output of a contemporary German poet Johannes Kuhn. The analysis encompasses six poems concerned with the problem of death and dying. Its aim is to capture Kiihn's characteristic way of talking about this problem. The poet makes use of biblical motifs, whose meaning, however, he modifies to show a particular aspect he wants to focus on. The lyrics display a belief in the possibility of the soul's existence after death, but also without hope for the communion with God. Processes taking place in nature are used as an image of human condition. By death, Kuhn understands not only physical death, but also loneliness and being forsaken by others (social aspect of death), and being enslaved by destructive emotions, such as shame.