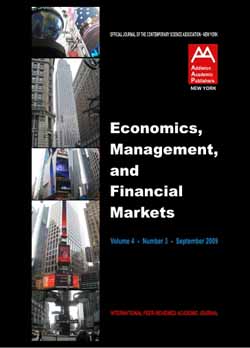 Summary/Abstract: The paper is aimed at to reconsider, inside a logical approach, some crucial concepts regarding the economic process (system, optimal process, sustainable process, network, and emergence). Based on these concepts (determined by their necessary and sufficient predicates) a new concept – the logically vivid system – is offered and examined also under its necessary and sufficient predicates. In order to get the logical relationships among all the proposed concepts, the author delivers six theorems which are demonstrated in a direct and reversed expression. To indicate the general philosophical framework of the examination, a logical evolution of the praxiological paradigms is presented and commented.