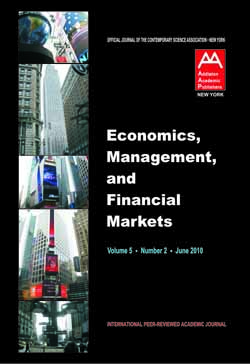 Summary/Abstract: In this paper, I tried to answer the question “What is the Internet of Things?” I did so by digesting a careful study of hundreds of applications that automatically or semi-automatically integrate real-world objects and places with the Internet. In the first step, I looked at the differences between Internet applications and applications that probably belong in the category of the IOT, mainly to sharpen my own understanding of what the unique features of an IOT would be and where IOT-specific challenges could be found. I identified six characteristics that suggest that integrating the real world with the Internet requires a new set of infrastructure building blocks. In the next part, I tried to group the IOT-applications to derive some common design-schemes. After several unsuccessful attempts, I started to look at the value drivers of each application, i.e., for each application I searched for the IOT-related root-cause of a benefit for businesses and users. I identified seven value drivers. Each investigated application used one or more of these value drivers. All value drivers were related to the reduction of the real world-virtual world transaction costs. Taking that as a starting point, I looked for the main economic energy of the IOT. The result of this endeavor suggests that the IOT will eventually provide management systems with low-cost, high-resolution data about the real world. The IOT therefore has the potential to become an MRI-technology for businesses and society, with all its attached advantages and drawbacks: it might become a tool that advances the entire discipline of how to manage organizations and complex systems. In the last section, I looked at some patterns in how companies make use of the IOT and found some intriguing observations that will hopefully help readers to shorten the learning curve of their organization.