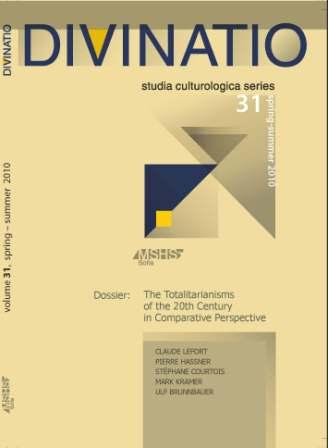 Summary/Abstract: Soviet policy in Eastern Europe during the final year and immediate aftermath of World War II had a profound impact on global politics. The clash of Soviet and Western objectives in Eastern Europe was submerged for a while after the war, but by March 1946 the former British prime minister Winston Churchill felt compelled to warn in his famous speech at Fulton, Missouri that “an Iron Curtain has descended across the Continent” of Europe.