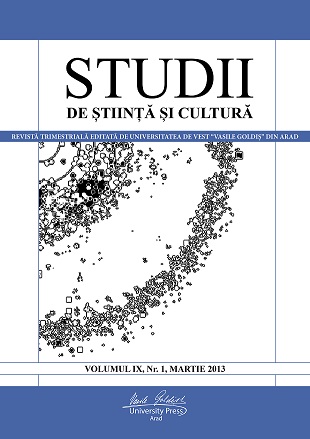 Summary/Abstract: In this article we present the early Romanian exegeses of Fowles’s major novels: translations and critical studies published prior to 1989 and in the early 90s.Fowles’s translations published during this period prove two distinct things: firstly, that after a ten year long gap in between the translation of The French Lieutenant’s Woman and Daniel Martin, the Romanian readership quickly caught on to Fowles’s fiction and translations started to appear at an interval of two to three years; secondly, that the obvious reasons for this order was the reception of Fowles’s novels abroad: the main reason for the translation of The French Lieutenant’s Woman before The Collector, The Aristos and The Magus which preceded it chronologically, must have been the huge success the novel enjoyed in many parts of the Western world. Apart from the translations mentioned above, one can also point to a quite impressive number of critical studies, which actually form the core of any discussion of Fowles’s reception in Romania.