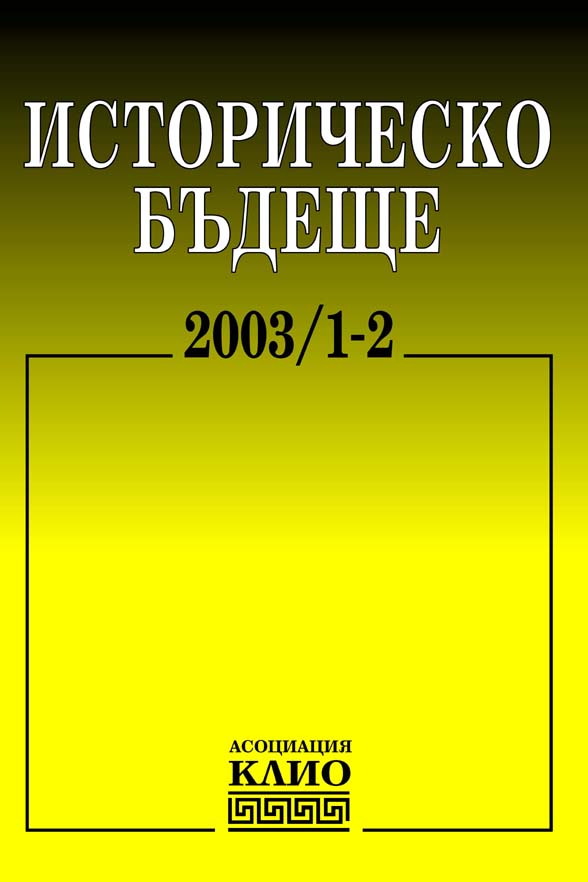 Summary/Abstract: The Paulician teaching was a heresy characterized by its dualistic attitudes, opposing Orthodox Christianity in the Byzantine Empire. It recognized the domination of two entirely separate and independent gods: the God of the beyond, of the future world, of heaven and the angels and the God of the visible world and the people. Historical sources show the development of the Paulician teaching in two spheres — a spiritual and a practical one. At first it was a dogmatic religious anti-Church opposition and later on manifested itself as a social and anti-state, that is to say, political opposition as well. This heresy appeared in the 7th century in Armenia and for many years its followers were ethnic Armenians. Later on it spread throughout the empire and had strong influence on both the rural and the urban population. The Paulicians used all possible means to win recognition as people possessing the same rights as the other members of society and to compel the authorities to reckon with them. The initial presence of the Paulicians in Northern Thrace should be dated back to the 740s and 770s, as a consequence of the Byzantine emperors’ colonizing policy. In the second half of the 10th century there, too, was settling of Paulicians in the region, in the vicinity of Philippopolis, where they established a powerful military community. It was used by the empire in the resistance against the Bulgarian state when its boundaries ran not far away from that region. The Paulicians took part in Leka’s rebellion in 1079, in the defence of Dirachium against the Normans, and in the rebellion led by Trabelos in 1082. In 1205 the Paulician community in Philippopolis suffered defeat by Duke Renie de Trie, ruler of the temporary duchy in the same town and vassal of the Latin Empire.