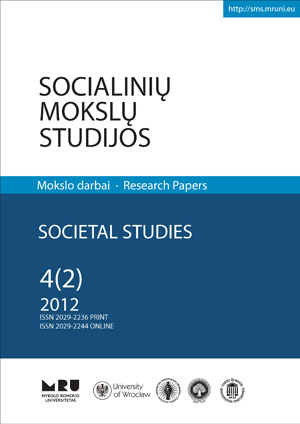 Summary/Abstract: The notion of “marriage” has been growing wider during the last decade and an increasing number of member states of the European Union (EU) has made or is in the process of making it available to same-sex partners. Considering the different notions of ‘marriage’ in member states and the crucial effects of nonrecognition, the EU is addressed with the task of providing some kind of a solution. Although some legislative proposals have already been adopted or pending, the situation still largely resembles a legal ‘jungle’. The paper concentrates on the developments at the EU level that are related to cross-border recognition of same-sex marriages originating from within the EU. First, it analyzes the applicability of the relevant EU Regulations on jurisdiction, recognition and applicable law to same-sex marriages. Then the author focuses on the recent case practice of the CJEU to assess whether non-recognition of same-sex marriages in Lithuania may constitute discrimination under the relevant EU law. The third part of the paper is aimed at the analysis on the concept of the EU citizenship and its applicability to same-sex marriage recognition. Finally, the proposals of the European Commission on free movement of public documents and recognition of the effects of civil status records are analyzed and evaluated.