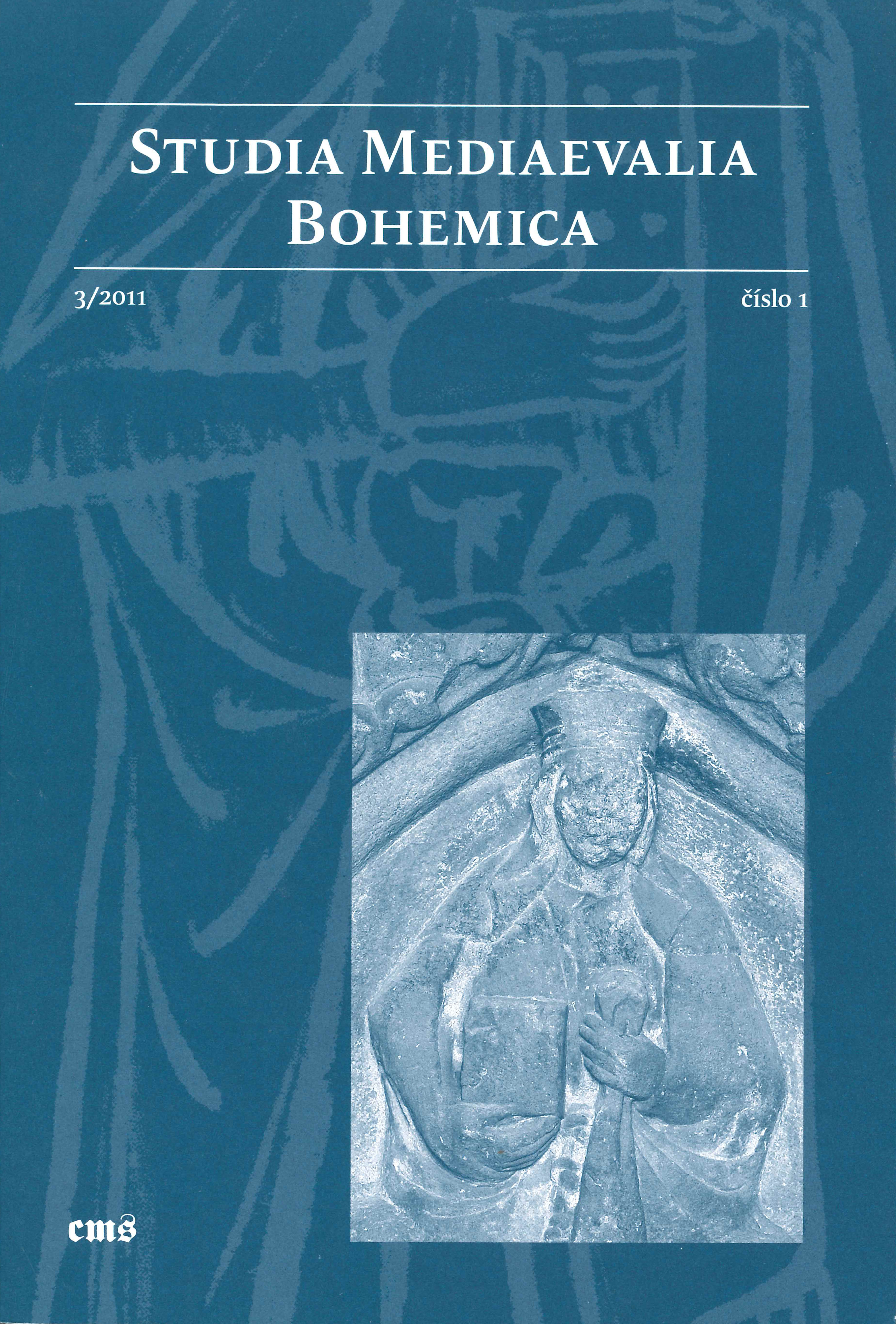 Summary/Abstract: The study newly identifies a woman depicted in relief on a sandstone tympanum, walled-in secondarily in building Reg. No. 72 in Tišnov in Moravia. The tympanum can be assigned to the second half of the 1230s or to the 1240s, with its vegetable décor matching in detail similar motif on the well-known western portal of the church of the Cistercian convent at Porta Coeli at Tisnov. Characteristic features establish the woman as being Saint Elisabeth of Thuringia (1207–1231), a major person in European spirituality of the 13th C., canonised in 1235. This is, then, evidence of very early reception of the new saint in the Czech Lands, clearly inspired by tight dynastic ties: the Czech queen – widow Constance of Hungary, who founded the Porta Coeli convent in 1232, was Elisabeth’s aunt by bloodline. The sculpture is at the same time one of the very oldest artistic depiction of Saint Elisabeth in the European context, with typical accent on the saint’s tight ties to the ideals of Saint Francis of Assisi. Nevertheless, we do not yet know the original location of the tympanum, but apart from the site of Porta Coeli itself the parish church of Saint Wenceslas at Tisnov does fall into consideration.