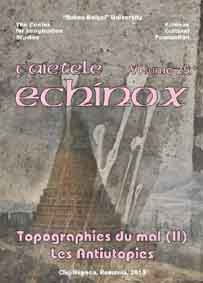 Summary/Abstract: In Berinus (a French novel of the 14th century) a young king called Agriano offers homosexuality as a solution to the conflict between genders. He initiates his fellows in a tower that becomes a symbol of schizomorphic sexuality. This antiutopia refuses both the absence of sexuality in the Éden’s garden and the heterosexuality in the biblical world after the Exile. It also refuses the feminist utopias inspired by the Amazone’s myth. It will be wiped out by Berinus who identifies the Trade Act with heterosexuality.