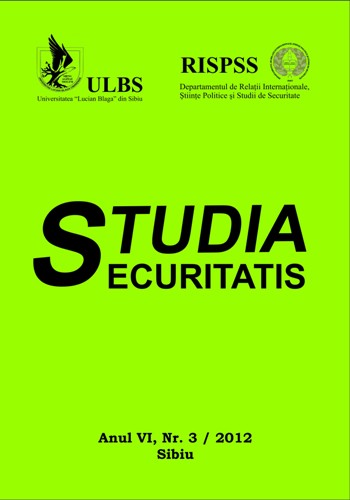 Summary/Abstract: The contact between the Islamic and Western civilizations appears like a confrontation in which Islam acts as a source for a parochial, anti-modernist identity, a collective agent whose tendencies towards violent actions and traditionalism makes religion an unyielding enemy of pluralism and globalization, becoming a defiant opponent of Western civilization. Especially as in the 20th century, Westernization did not have the expected results. Modernism did not manage to impose itself in Muslim states, because of religious conservatism and the underdevelopment generated by Western colonialism, as well as the resilience in power of local autarchic and dictatorial elites.