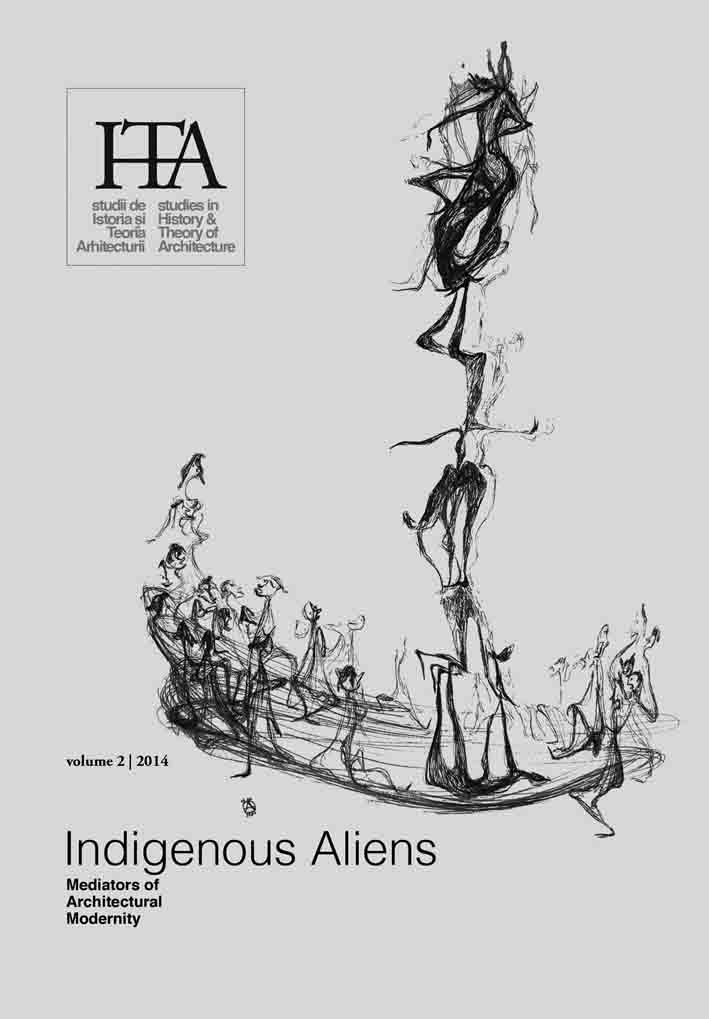 Summary/Abstract: Some fifty years after the international publication of architect Robin Boyd’s pithy, searing attack on Australia’s landscapes of Modernity The Australian Ugliness, this article will attempt to come to terms with the standpoint of Boyd’s treatise in the wider context of Australia’s absorption of ‘mass-modern’ architecture in the 1950s. The illustrated book was more than a penetrating critique of what made Australia modern; it was also a portrait of a peripheral country deeply ambivalent about its own claims to culture, as well as its reliance on the imported modernisms of Europe and the US. Boyd rejected outright the pervasive signs of a commercial kitsch architectural currency he labelled “Featurism”, and it was characterised by veneers of all sorts: brick veneer construction in the suburbs, brightly coloured plastic veneers in the home, veneers of advertising in the streets, veneers of “Australian character” on an international Western culture. Against this imported Featurism worn as a prettifying mask, Boyd argued for a truly Australian Modern beyond mere cosmetic effects, which he sought through his own architectural projects. For Boyd’s text must be set against his own ambivalent and nuanced take on architecture, which was both cannibalistic (he studied in America, Europe and Japan), and deeply site-specific. For Boyd, the twin activities of writing and practice were a means of teasing out that problem characterised not only as eternally Australian, but also implicit in the very contingency of the modern experience: Can it ever be possible to give valid form to a displaced culture within a usurped, alien landscape?