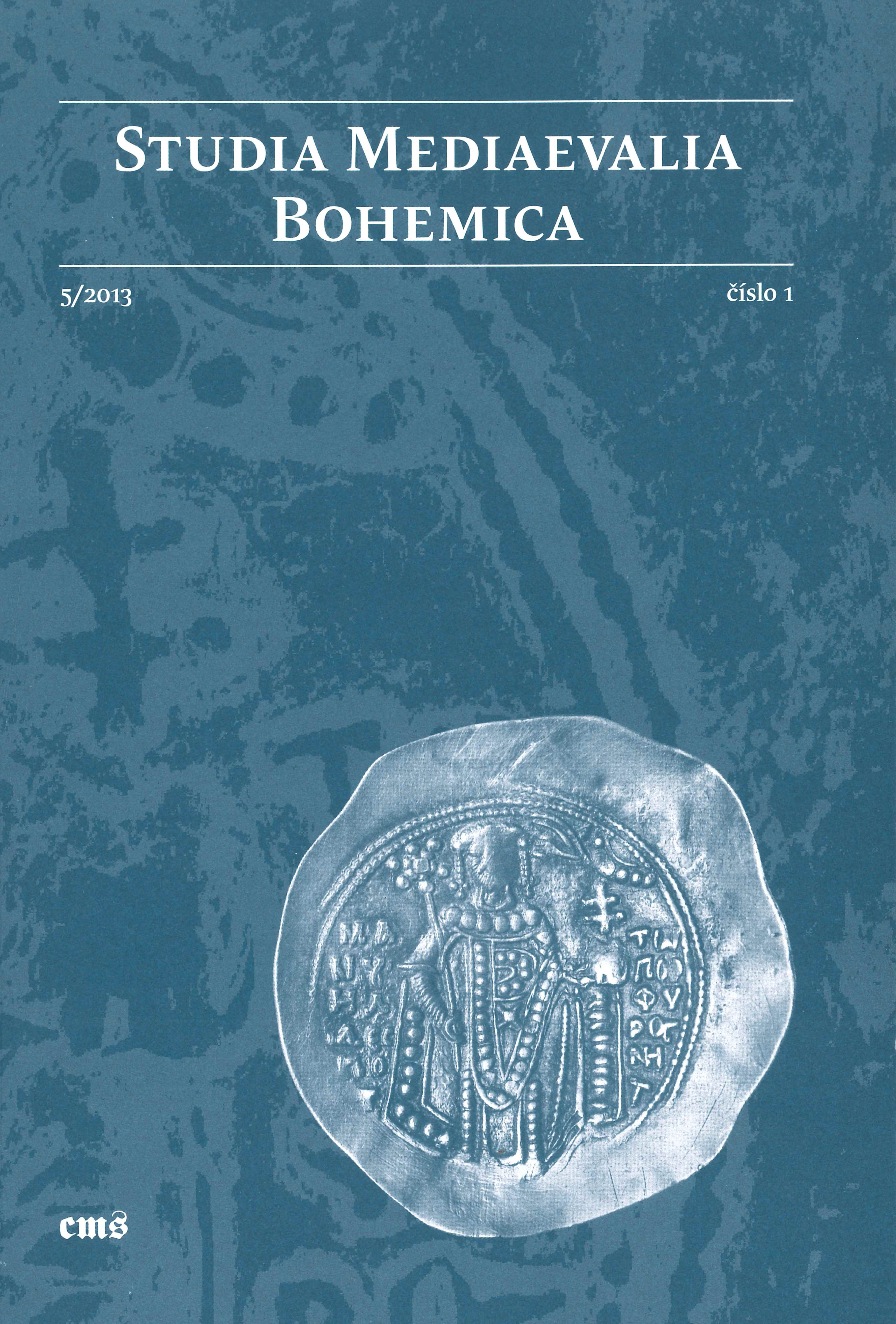 Summary/Abstract: The article analyses Czech-Byzantine contacts in the 1160s. The author focuses on a reconstruction of the mainly diplomatic confrontation in Hungary, capped by a peaceful dynastic marriage. From the perspective of the history of everydayness, however, the most distinctive is the figure of the Moravian Boguta, “A Roman who knew Czech”, mentioned in both basic sources. Those are the treatises of the canon of Prague Vincentius and an official in Constantinople John Kinnamos. The comparison presented of the two leads to a closer specification of the chronology of the Bohemian campaign of 1164. Kinnamos’s little known text in Czech historiography moreover offers an interesting view of the Byzantines on Bohemia and Vladislaus II.