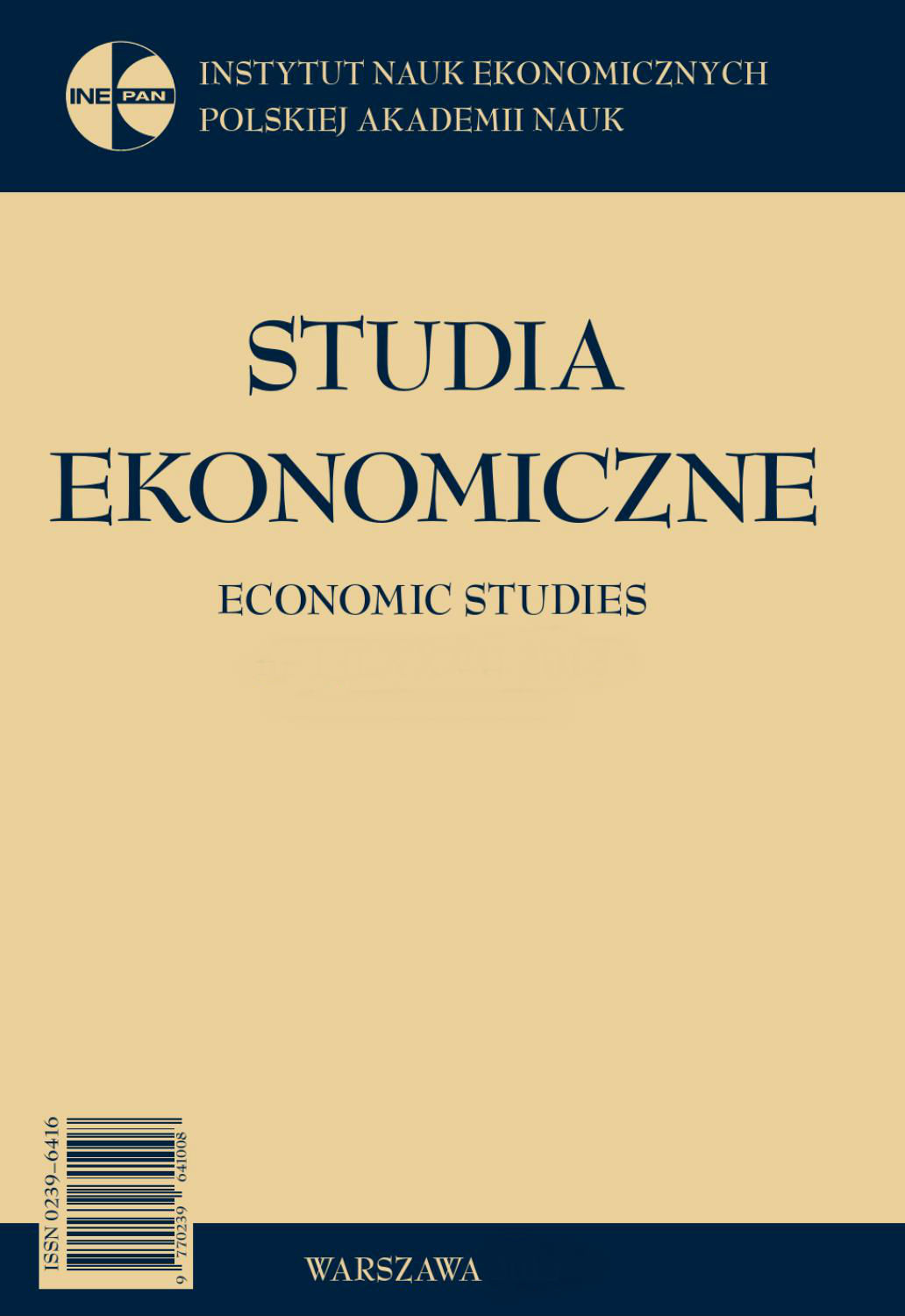 Summary/Abstract: The aim of the article is to analyze and assess the impact of global financial and economic crisis, that began in 2008, on directions of economics development. We have proposed a thesis that it is doubtful that the current crisis, in the short run, will trigger direct, noticeable and far-reaching consequences for economic research and thus that it will modify significantly both directions and ways of doing research in economics and its outcomes. Furthermore, we argue that the evolution of economics will continue its trajectory determined in the second part of the twentieth century. The consequences of the crisis will not have comparable, critical importance for the current economics as it was the case with the 1929–1933 crisis and its impact on the then economics. It does not mean that economics will not be changing; it had to change following the 1970s crisis after all. Thus, due to the current crisis, it will continue its evolutionary changes rather than develop through revolution.