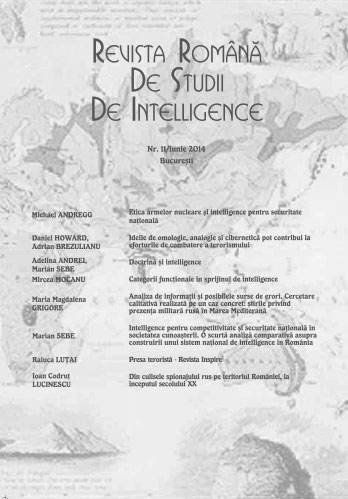 Summary/Abstract: From the beginning of the nuclear age there have been fears that we may have invented a weapon that will destroy us all. J. Robert Oppenheimer, who helped build the first fission bombs, commented often on this (1). Albert Einstein, whose letter to then President Franklin Roosevelt helped convince him to fund them, talked about the imperative to seek peace and new ways of thinking about everything as he neared death (2). Bertrand Russell coauthored a Manifesto with Einstein (and nine others) to warn the world that everything had changed (3). Yet thousands of thoughtful people still felt compelled by the urgencies of World War II to make nuclear weapons and to use two of them against other human beings. To end the war, they said to each other, and perhaps to show the Soviets who would be the big dog following.