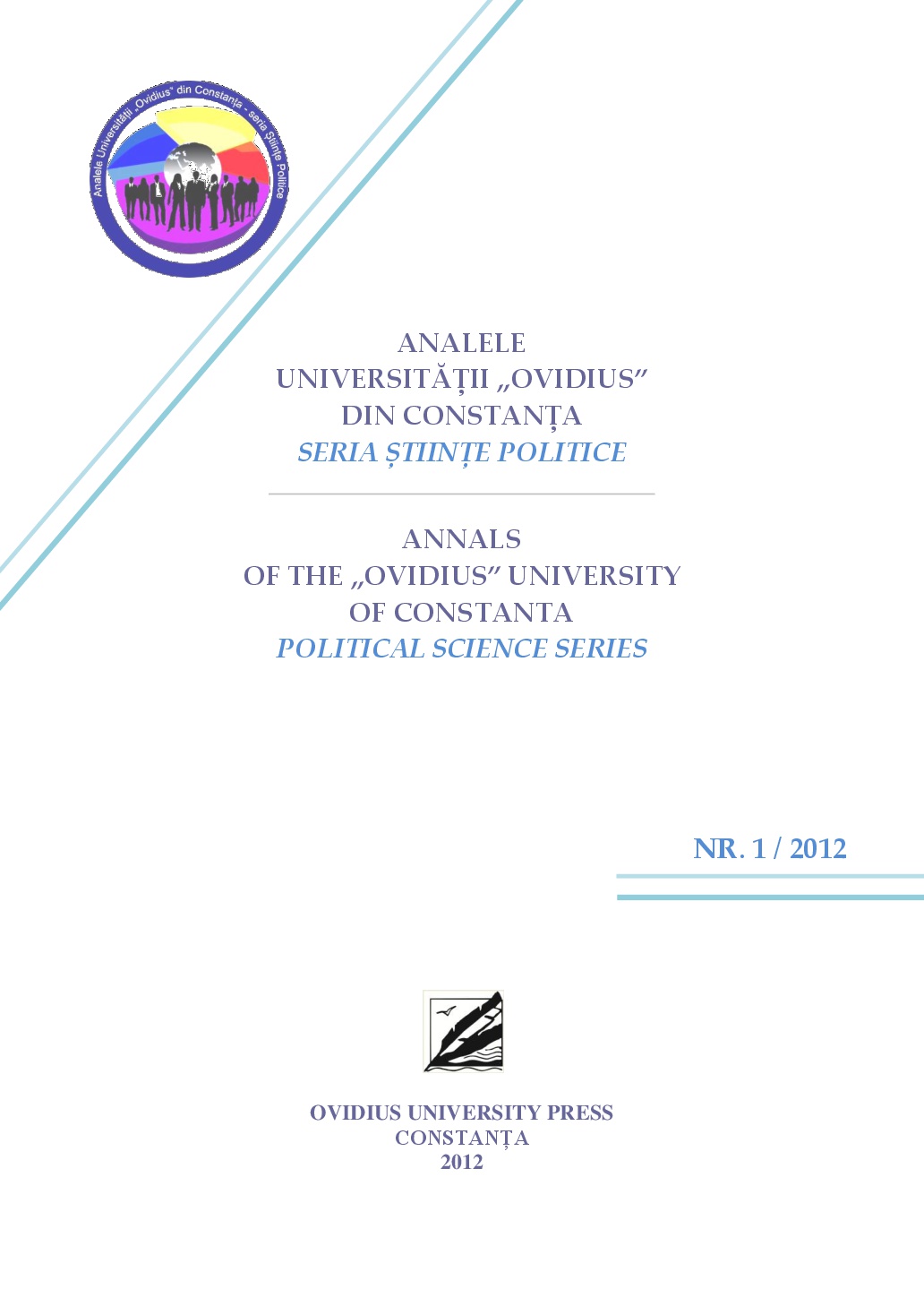 Summary/Abstract: The paper aims to explain the Frontier Terminology in Roman Empire with the politico-military and symbolic significance. The real or imaginary borders were the result of defining a political and religious structure with identity valences. Limitatio, terminatio were modalities to arranging annexed territories, to ager publicus. The distinction between the territories that administrated by the Imperial powers and the non-administrated ones has never disappeared from the Roman ideology of the frontier.