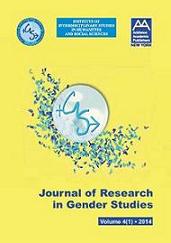 Summary/Abstract: This presentation explores the public activism of Bulgarian women in two Romanian towns on the Danube coast during the 70’s of the 19th century in order to trace the influence of the natural streams of Danube on the streams of cultural emancipation, happening along the 19th century in that European region. There were well-educated women living in the large Bulgarian immigration communities in Tulcea and Braila who became teachers, writers, and actresses in amateur theatre performances. Still there is not much research done on the modes of interaction between educated Bulgarian and Romanian women in the times of the evolvement of the discourse on the women’s question in the public space of both countries. My presentation is regarded as an initiation of a new cycle of fruitful communication on the historic premises that dates back to the 19th century.