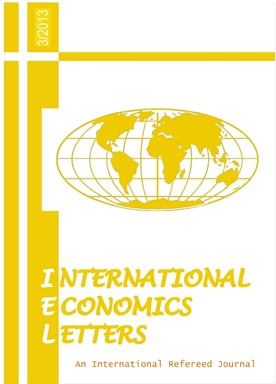 Summary/Abstract: The relationship between international trade and growth is one of the most popular debates in international economics literature. Although there are numerous theoretical approaches and empirical studies about the issue, the direction of the causality and the magnitude of the interaction still remain unclear. In this study, qualitative comparative analysis introduced by Ragin (1987) is applied, different from the previous empirical studies on the topic. The results present the conditions for growth in the country groups involved. The findings imply that trade policy is still of great importance in terms of stimulating growth in developing countries, while it has little importance in developed countries.