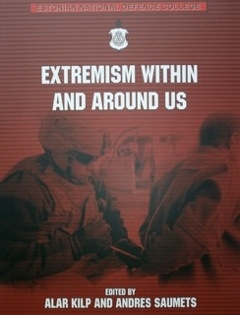 Summary/Abstract: A culture of fear is precipitated by an emotional responce to uncertainty, instability and anxiety in social discourses and relationships. It is a powerful tool in the hands of ideologies stressing on conflict between Us and Others, notable of mention are nationalism, Marxism and religious fundamentalism. Fear can be an attractive political instrument for hiding motives, evoking irrational emotions and mobilizing people under the flag of populist gains. In international politics, the culture of fear is closely related to the Hobbesian political culture, which emphasizes a permanent state of war between international actors. Deviant actors may use the culture of fear in their resistance to the international system.