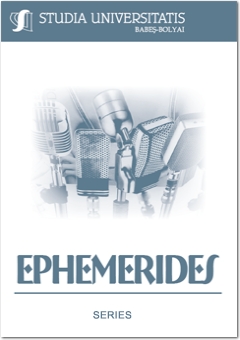 Summary/Abstract: This research paper examines the way Netizens, web developers and web entrepreneurs relate to meme culture in the context of meme aggregator platforms, websites that serve as repositories and creation hubs for internet memes. The meme, the cultural equivalent of the biological gene and the trademark of internet popular culture, is showcased as the staple of an emergent economy, where memes are collected and disseminated at an incredible pace, the link becomes the substitute for a number of things (answers, examples, emotions) and the time spent in pursuing memes is being monetized. This papers sets off to determine the most popular meme aggregators of the moment, deconstruct them, identify the most common and popular features and create a taxonomy of said sites. In this context, we comprised a top 30 most popular meme aggregators within a complex scientific framework and applied a binary analysis grid constructed around technical features. Using formal concept analysis and subjective criteria we isolated four modules based on major actions (browsing, contributing, creating, uploading/submitting URLs) and several criteria clusters. We defined these clusters as units for understanding how certain technical features (or lack thereof) reflect on the way internet memes are consumed, aggregated, disseminated or created. This endeavor of constructing a taxonomy of meme aggregators based on architectural features is the first of its kind, offering a framework that can be adjusted and expanded in order keep up with web developers, web trends and meme culture.