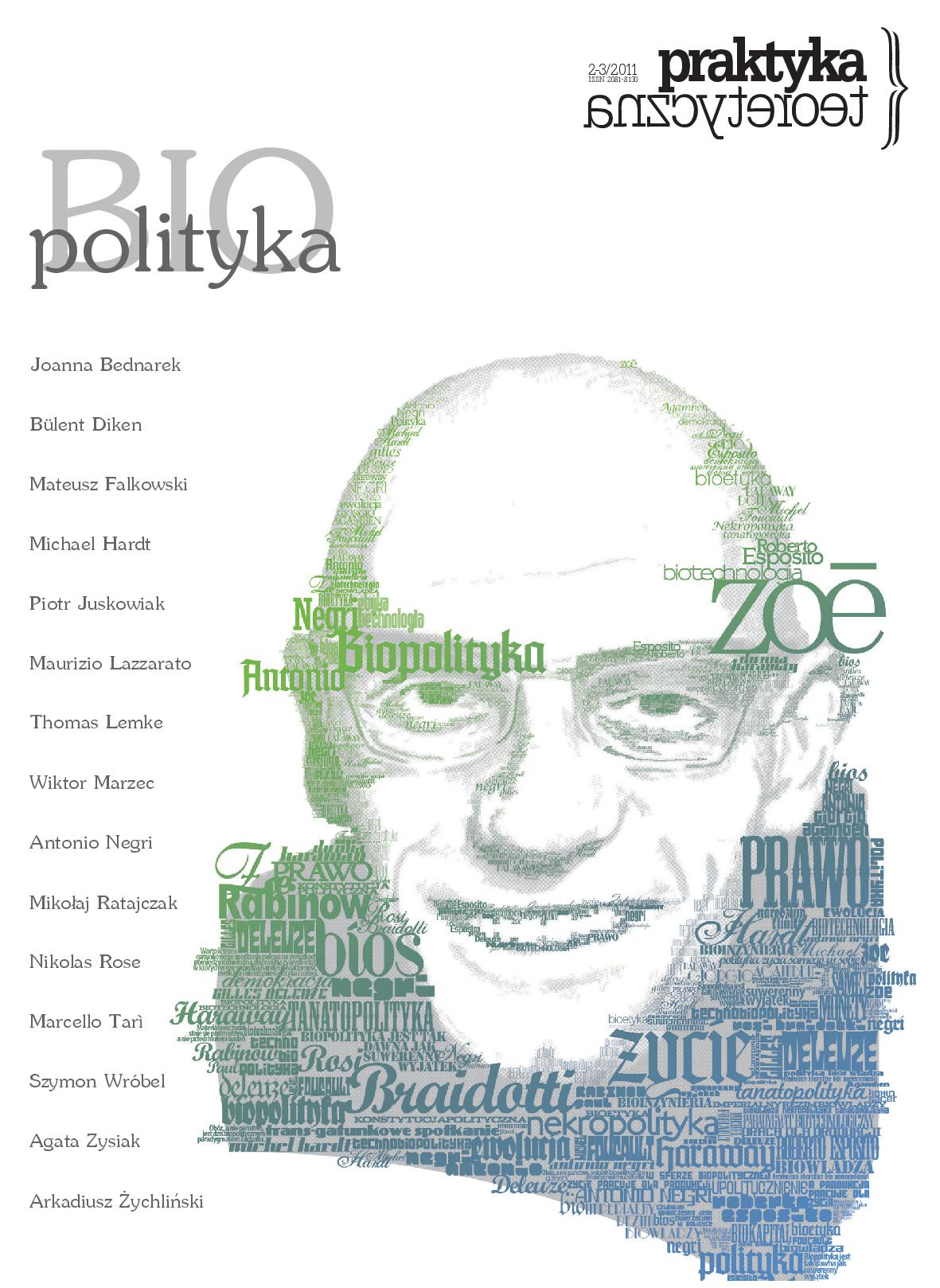 Summary/Abstract: The primary aim of this paper is to analyse the limits of biopolitics (both in the strict, spatial material sense and from the historical point of view). The discussion will focus only on the conditions of giving an answear to the title question and on the concept of biopolitics. The way Foucault writes history is itself enough to understand the genesis and status of biopolitics. Foucault’s method – here reconstructed on the basis of his lectures from the seventies – consists of a progressive exposure of posisitive forces hidden behind every phenomenon. Every object, every historical event is constituted in a constellation of forces that function as its genetic elements. These powers themselves are born earlier, usually separately, in abstraction. If they are to take shape, to be realised, they must become related. At the same time, their prior abstractness becomes visible only from the perspective of their final form. A similar view on history one can find in Marx’s writings: the historiography always consists of searching for genetic elements, powers that constitute a given phenomenon. Foucault writes the history of realisation differently. The realisation for him is a principle of transformation. The becoming of a concrete is also the becoming of biopolitic