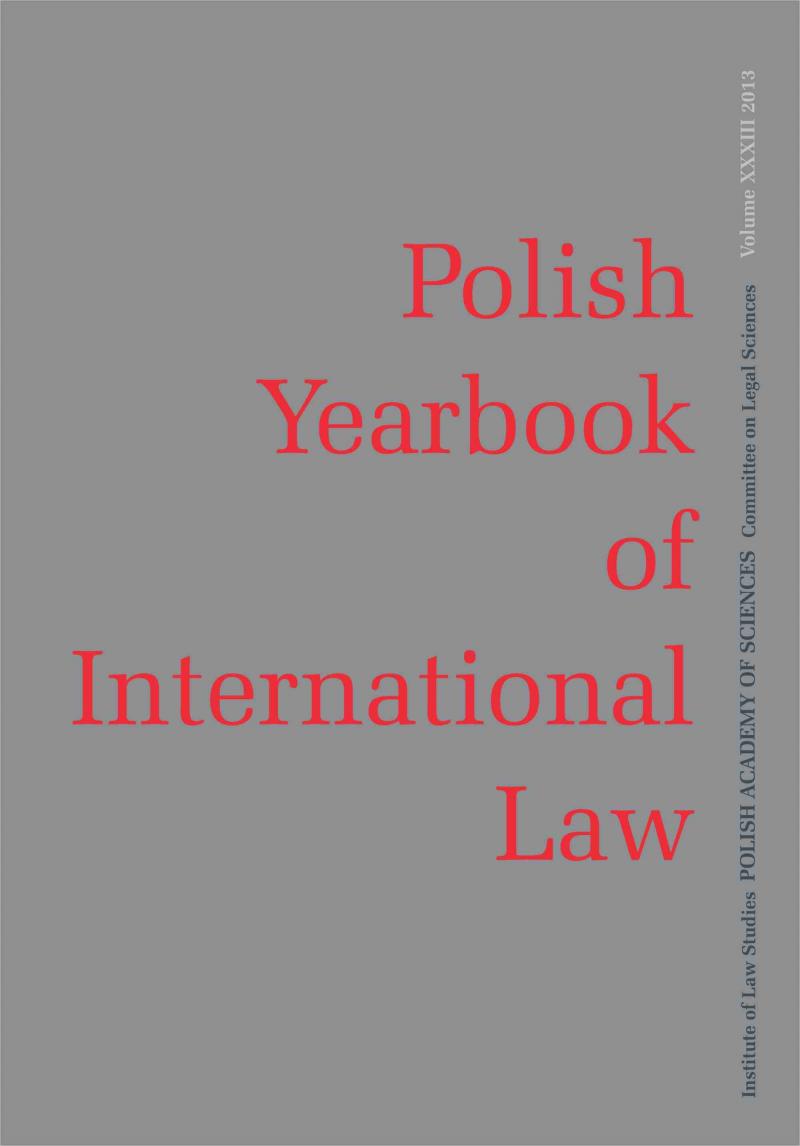 Summary/Abstract: At this stage in the development of EU integration, problems emanating from the “crisis of values” and the poor enforceability of Article 2 TEU have come to the fore in Hungary and elsewhere. The Union is apparently powerless to ensure that it is indeed composed of democratic states based on the rule of law, as stated in the Treaties. In this context, the crucial issue for the successful development of EU law is to find an efficient and expedient way to remedy this situation. While a number of scholarly proposals to accomplish this have been tabled (including the Commission’s own ‘pre-Article 7 procedure’ communication), two among them stand out. This article provides a systemic critical analysis of them, as they constitute the most detailed and potentially far-reaching scholarly proposals currently available. The focus is on the “Reverse Solange” proposal by Armin von Bogdandy et al., and on the “systemic infringement” proposal by Kim Lane Scheppele. Both proposals for dealing with the crisis of the Rule of Law provide valuable starting points in thinking about what to do at this troubling moment of EU integration history. Unfortunately however, neither of the two is likely to solve the crisis. Placing them in the context of the numerous other options which are currently discussed is of key importance to finding a solution to the Union’s problems and bringing Hungary and other potential deviant Member States back on track, both now and in the future.