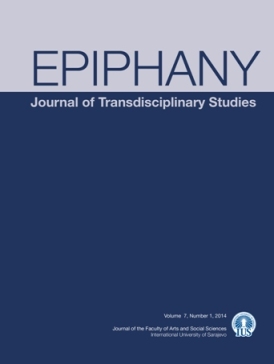 Summary/Abstract: From Avicenna and Descartes a long debate on the role of mind-body dilemma has left a huge impact on ethics of psychological research. That is especially applicable on researches that include both human and non-human participants, as well as their limitations and constraints that are connected to ethical principles. However, these principles are closely related to the interpretation of mind-body dilemma, which depends on different understandings of connection between soul and senses. The purpose of this paper is to examine the major impact of well-known “mind-body” dualism on ethics in psychological researches, with special emphasis on neuropsychology and neuroscience in general, as well as major constraints related to that dillema. The thought experiment has been recognized as a precursor to Rene Descartes’ famous ‘Cogito ergo sum’, as well as his body-mind dilemma. However, Avicenna's argument is more intended to demonstrate conceptually that Aristotle’s empirical axiom “there is nothing in the mind which was not first in the senses” is mistaken, since there is at least one thing in the mind which is not contingent upon experience, and that is self-awareness. The major contribution of this paper is the inclusion of two philosophical debates on mind-body dilemma while considering ethical approaches to neuropsychological research on both human and non-human participants.