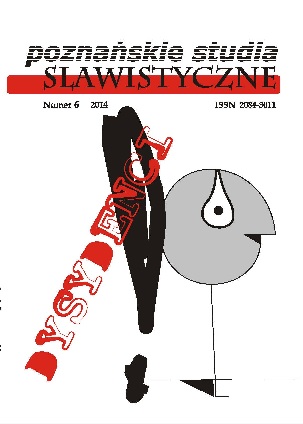 Summary/Abstract: The essay follows the changes in the literary works of the Bulgarian dissidents immediately after 1989. It tries to take into account the disillusionment and the distorted perceptions, but also the satisfaction of freedom, which it discusses as subject matters in the poetry of two dissident authors, who were also active politically – Blaga Dimitrova and Edvin Sugarev. The second major line of thought in the essay is a rereading of socialism in the writings of the younger generations. Against the backdrop of a major absence from Bulgarian literature during the socialist regime, it is interesting to observe how the new generations compensate the gaps, and what they stress on, including in those cases when they try to render socialism into a convertible currency.