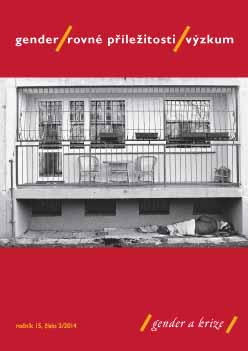 Summary/Abstract: This article argues that, despite Poland’s better situation during the economic crisis, the long‑lasting rationalisation of permanent austerity overshadows and hinders any alternative solutions in the field of social policies. In this sense, the crisis that hurt the economies of many other countries represented a reference frame for adhering to the path of austerity policies in Poland. The neoliberal track in social and economic policies was accompanied by the strengthening of their conservative pillar: any slight improvements in family policies took a maternalist direction, with a well‑paid maternity leave prolonged to one year without the same individual rights being granted to fathers. Finally, the crisis served as a background for the Catholic Church’s attack on the category of “gender”, an example of moral panic. The policy changes as well as the stronger anti‑feminism in public discourse were in line with the institutional and ideological legacies of the period of transition, while the crisis served as a direct and indirect reference point for the actors behind these developments.