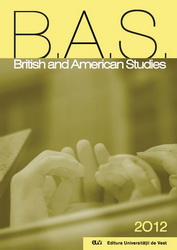 Summary/Abstract: The paper presents the results of a diachronic small-scale exploratory study into newspaper language, focusing on the change in syntactic functions of finite and non-finite clauses. The findings are compared with the results of research into academic English, with the aim of ascertaining which changes seem more universally valid and which can be considered register-dependent only.