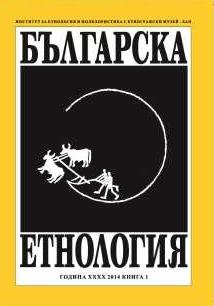 Summary/Abstract: The paper presents the results of a study on the media preferences of football fans. It is interesting to find an answer to the question of whether the devotion to a certain football club determines the preference for the TV or radio channel which broadcasts the games of the club. The study shows that the audience on the stands changes the channel right after the broadcast of the game of their favorite team has ceased. The mixing of the ownership of the media and the football club does not determine the choice of sources of information which the audience makes. Nevertheless, the fans express their disapproval with reference to such a phenomenon in society. For them the newspaper does not exist as a media. They look for media where they could demonstrate their stand. “My media” understood as preferred press or electronic media has disappeared and there is no “My media” as yet in which fans could be authors as well.