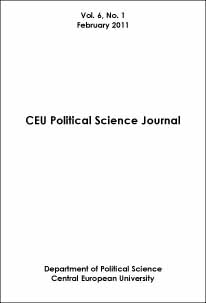 Summary/Abstract: The article discusses the construction of the self-victimization identities of former Yugoslav nations, which were developed through certain discourses and representational practices of the media controlled by nationalistic political elites. The victim identities analysed were largely constructed in gendered terms. Thus, the article analyzes examples of media reporting which used gendered victimization practices, in an attempt to reveal how national identity can be constructed as victim identity and how gender can be used to achieve this. In order to do this, the article looks at examples of articles published in some of the most prominent printed media from countries involved in the war (Serbia, Croatia and Bosnia and Herzegovina) reporting about gender-based sexual violence. It discusses the way in which the media covered events happening before the outbreak of war, which had consequences for later developments as it introduced the idea that sexual violence could be used as ethnic violence and as an effective tool of war.