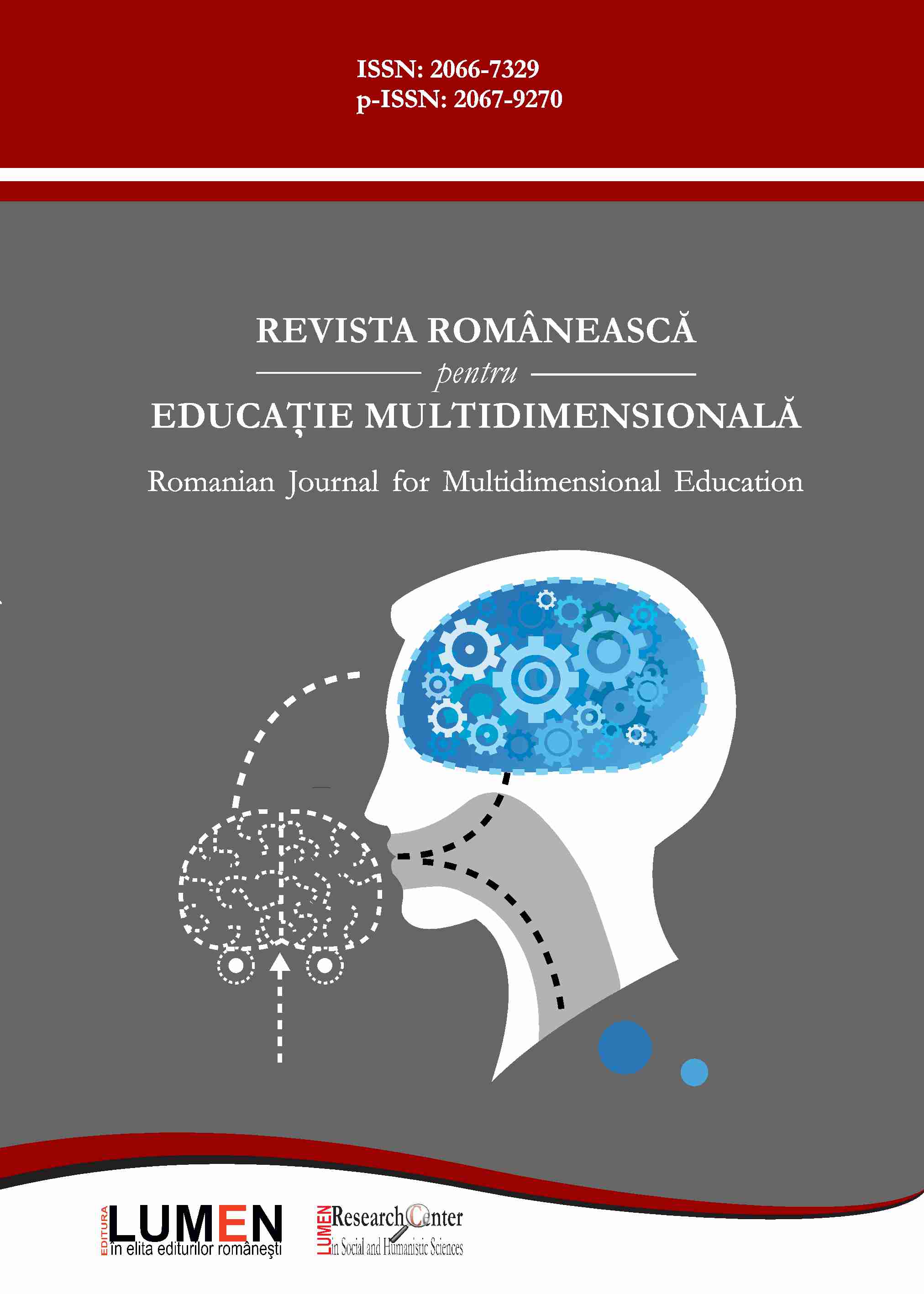 Summary/Abstract: This study contributes to the discourse on religion and development by studying the contribution of the faith organizations to socio-economic welfare in Kenya. The studystarts by exploring the history of Christian and Muslim religions in Kenya including their historicalpros and cons. It thenanalyses government datain the light of the contribution of faith actors in education and health in the country deposited at the Kenya Open Data project. Lastly, it presents case analyses of the works of the major umbrella religious organizations in Kenya. The study found that religious actors have contributed in significant ways to Kenya’s development despite the scourge of slavery and ultimate colonization. One major contribution was the promotion and development of Swahililanguage which enabled communication amongst different ethnic communities.Swahili language also became a medium which enabled education and trade to take place. Secondly religious actors have contributed immensely in the education, health and agriculture sectors. These actorshave also helped in tackling social exclusion of vulnerable populations, infrastructure building and also in promoting peaceful co-existence. This study attempts to demonstrate that religious actors are silent development actors complimenting government efforts whose work traverses all spheres of the economy.