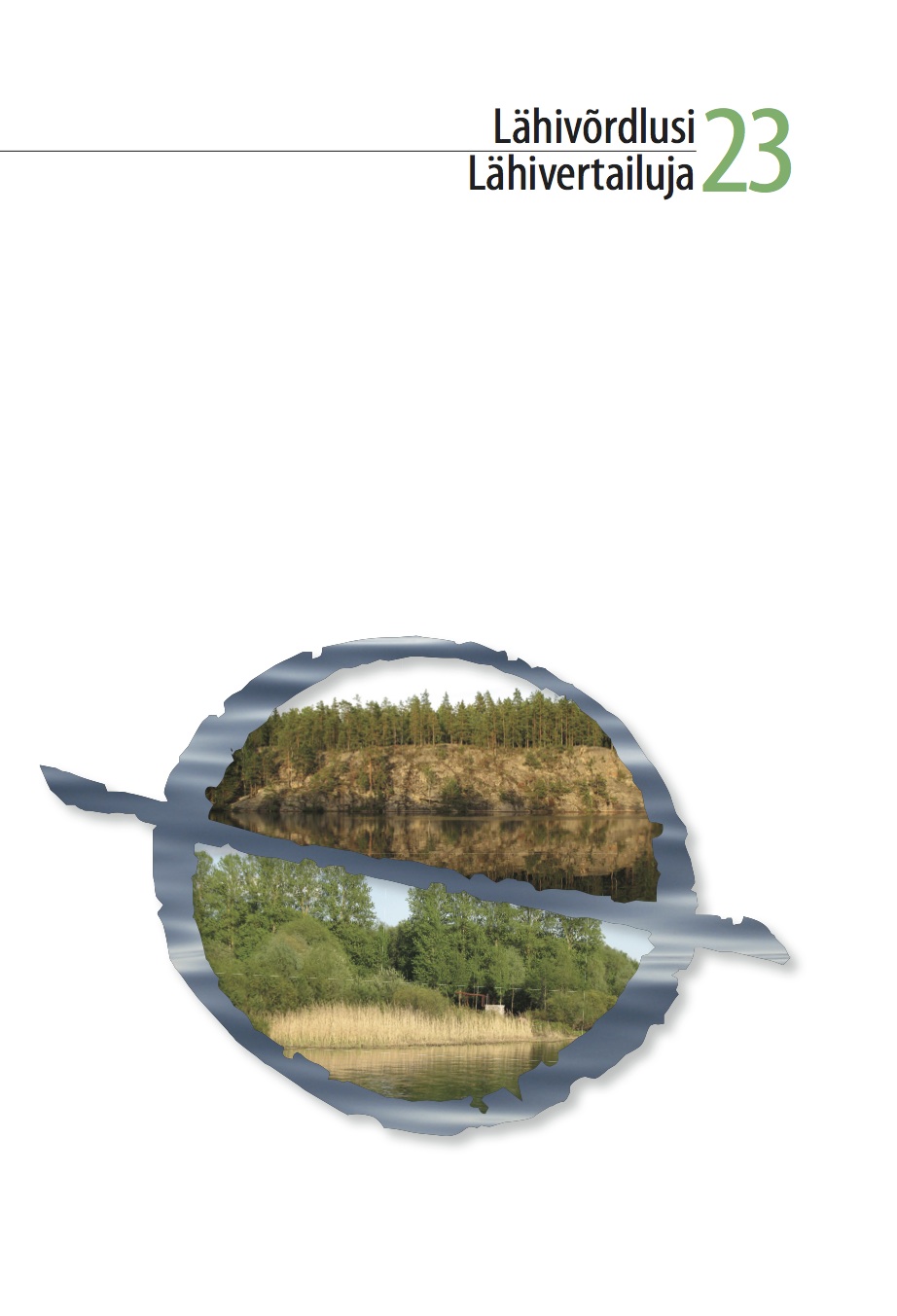 Summary/Abstract: The paper explicates the meaning of novel metaphorical words, word forms and sets of words, demonstrates how these meanings are constructed, their salience in the lexicalization process, and their lexico-semantic relations with lexemes in Finnish. All the linguistic forms under discussion here are nonconventional on the one hand, but rely on the conventional human conceptual system and, thus, are related with the existing units in the Estonian lexicon, on the other. From the conceptual perspective, most of the new, among them borrowed, metaphorical linguistic forms have not sprung from nothing – instead, they might be yet another manifestation of conceptual metaphors, which is guided by generalization and which also explains why such words and phrases are so pervasive in language. Rather than consciously mapping completely new equivalences between conceptual domains, the more commonly used constituents of metaphorical concepts are expanded or the so far unused constituents of the metaphorical concepts are applied. orough conceptual links, all the analyzed linguistic forms are bound with the already existing units in the Estonian (and the Finnish) lexicon. Compared to the latter, there are noticeable di%erences in the meaning of the novel linguistic forms, which may carry either lexical or morpho-syntactic markings. oe paper demonstrates that (1) a polysemic single word in modern Estonian expands semantically; (2) a phrase constructed around the polysemic single word is semantically narrower than the single word; and (3) the idiomatic expression and the novel metaphorical set of words are the lexico-semantic variants of each other. Whether the novel linguistic forms under discussion will become established in Estonian written language depends, among other things, on extralinguistic factors. Should referents of the language units persist, then, very likely, they will become established in language usage and stand a good chance of becoming part of the lexicon. Almost all the novel linguistic forms under analysis here have a chance to become lexicalized in the Estonian language, since internal structuralization has taken place in the semantics of these constituents. As a result, spoken Estonian contains a number of such metaphorical linguistic forms undergoing socialization.