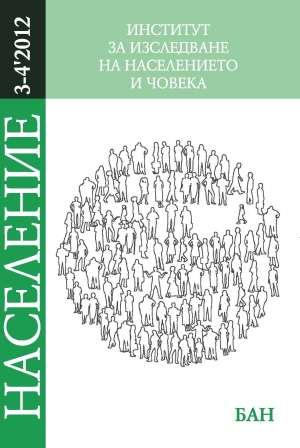 Summary/Abstract: The study delineates the dynamic picture of the Roma music on the Balkans. The research interest is both anthropological and culturological, focused on the musical contexts – the functioning of music in the media and the music industry during the 20th and the 21st centuries. The first part of the study is dedicated to the recorded music on the Balkans during the current-day times: gramophone records from the first half of the 20th century, recorded Roma music from the Balkans at the beginning of the third millennium. Names, titles and phenomena from present times – still waiting to become an object of scientific analytical interpretation, are included in the final section: Roma contributions in the local ethno-pop music on the Balkans, kings and queens of the new Roma music, revival of local Roma practices in the instrumental music. The second part of the study traces the routes of the Balkan Roma music on the globalisation road in the space of the new media: the Internet, as voices and images in the we-media (social networks, video content sharing websites). Some characteristic media images of the Roma music from the third millennium are analysed in the third part: the Balkan Roma contributions to the modern ethno-jazz, the Balkan Beat phenomenon as a local Roma contribution to the world music and the ethno-fusion, the idiom Gypsy-punk. In conclusion, the common for the Balkans concerning the Roma music is generalised into two fields: as a Balkan musical idiom (music styles, instruments and ensembles, musical images) and as musician practices via the figure of the Roma musician on the Balkans. The Roma musicians and their music are mediators and innovators of the musical culture on the Balkans, in Europe and around the world. Their importance grows in the post-modern situation and in global aspect: the Balkan musical contributions of the Roma today acquire global cultural significance.