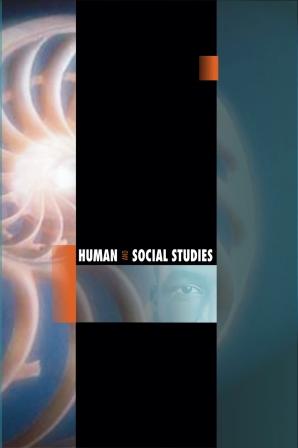 Summary/Abstract: The idea of presenting the correspondence between Ioan Petru Culianu and Ugo Bianchi involves reviewing the topics specific to Bianchi’s school of History of Religion for a period of more than a decade (1974−1986) and the manner in which the Romanian-born historian of religions builds his academic career. The academic relation between Bianchi and Culianu has a major common point: an acute preoccupation with the epistemological construction of the HR discipline. What is it that separates Culianu from Bianchi and even from a large majority of the academic community in his ultimate view on religion and the religious phenomena? From a historical and religious point of view, the answer is very simple: Culianu developed a holistic theory about religion whose conceptual directions led to what Bianchi called reductio ad unum. This article focuses on presenting the biographical data correlated to the most solid scholarly education that Culianu ever had in Italy. I will also reiterate the idea that the centre of gravity of Culianu’s ultimate concerns does not necessarily fall on the methodological disputes of HR, but especially on a new understanding of cognitive sciences in general.