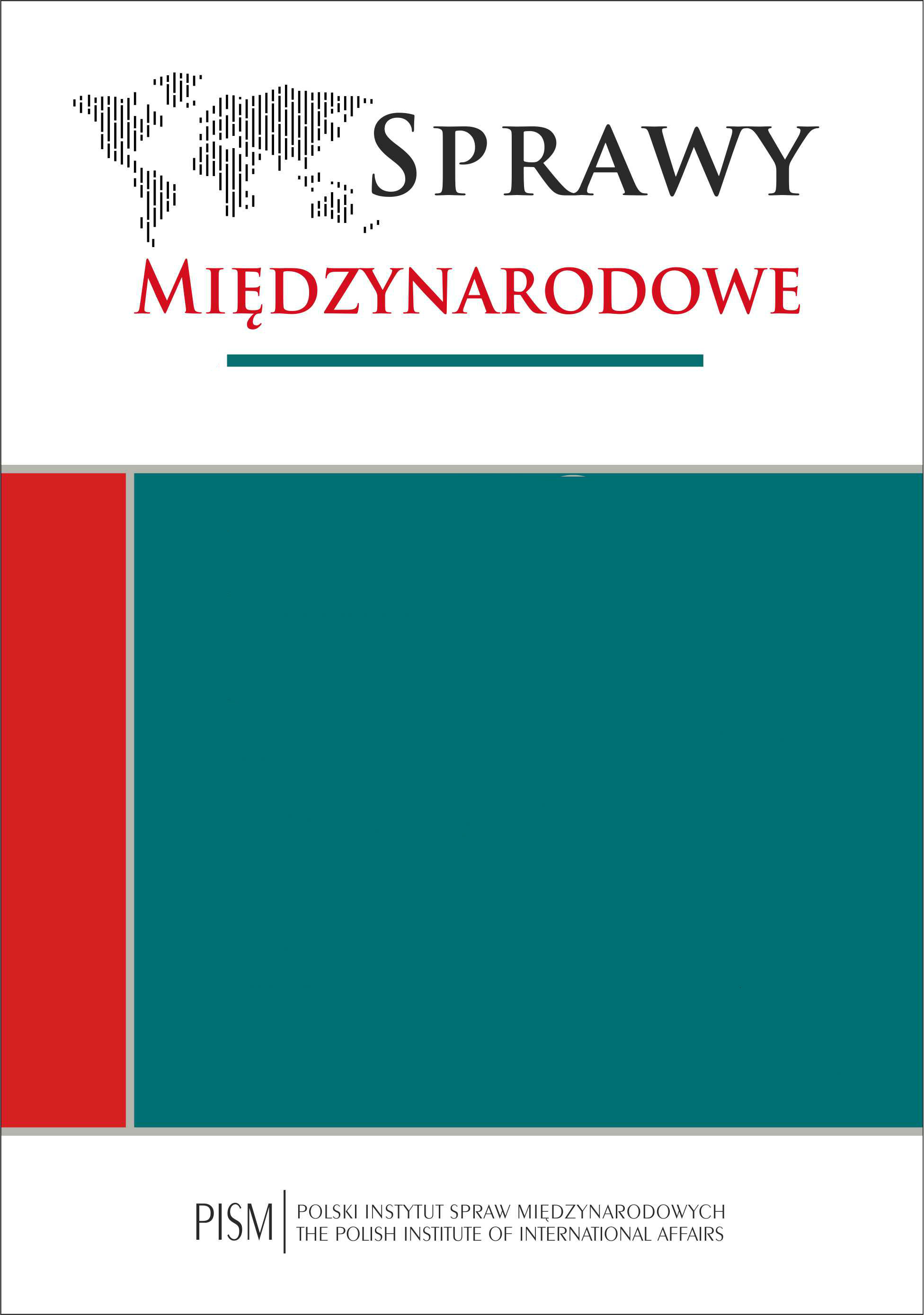 Summary/Abstract: Several months ago the European Union and the United States started negotiations on the Transatlantic Trade and Investment Partnership (TTIP). The agreement would lead to an integrated economic area between the parties. The talks, however, have been more difficult than anticipated. Germany is increasingly critical of TTIP, even though theoretically it would be among the partnership’s biggest beneficiaries. The article attempts to explain the scepticism of Germany, focusing on economic arguments and in particular its specific approach to economic growth and competition mechanism.