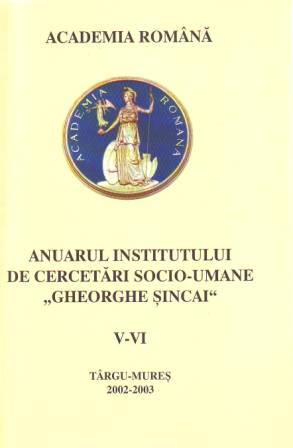 Summary/Abstract: Using a variety of sources (literature, travel accounts, correspondence, periodicals) the study aims at revealing which was the image of the woman in the Romanian society of the 19th century. Qualities and defects, stereotypes, universal values (beauty, love, and kindness) are mixed in different percentages in several representations. Scholars such as Maiorescu, Xenopol, Iorga, writers like C. Negruzzi, I.L. Caragiale, G. Ibrăileanu, and women themselves (Veronica Micle, Queen Maria, Sabina Cantacuzino etc.) played an important role in portraying women. Part of a bigger research, this image about the woman in the modern age Romania unveils some aspects that have been less studied until now in our historiography. The conclusions are somehow comparable to those of the foreign authors who analyzed other European backgrounds and who reserved dichotomous image for the 19th century woman: between angel and demon.