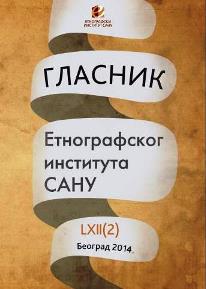 Summary/Abstract: So far, the multidisciplinary research of the phenomenon of refugeeness demonstrated, that the standard institutional, social, discursive response can be observed, regardless of the historic, social and geographical context. Using the autoethnographic research method and a part of his biography, tha author is proposing the explanation for that situation. In his interpretation, the hegemonic discursive, institutional and social approach is a consequence of the structure of the modern political system, more precisely, „the place“ that refugees occupy inside the system. They are placed at the border, between sovereign political entities occupying the liminal position between the internal and the external, law and state of exception, the human and the animal. So, they are dominantly represented as dangerous, filthy, helpless group of people and the aberation from the normal state that should be removed. In that sense, they can not achieve normal identity and are not in position to represent themselves.