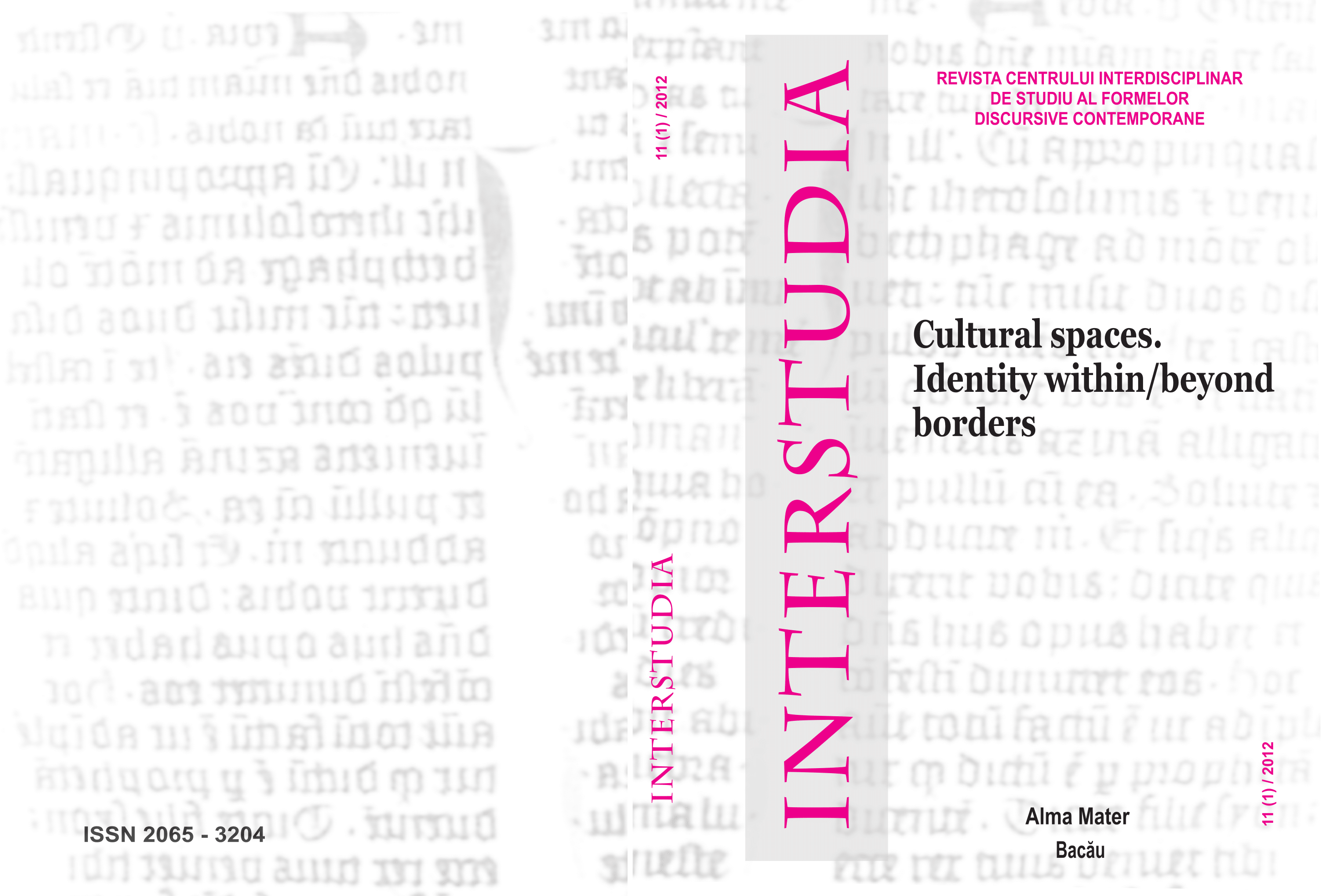 Summary/Abstract: The present study presents a less known Japanese literary text written in 1908 by Natsume Sōseki (1867–1916) and entitled Yume jūya (“Ten Nights of Dream”) from a new perspective, based on the Romanian concept of the anarchetype. The Japanese text was mostly regarded as a literary experiment, and recently it was analyzed as a part of the modern fantastic literature. Still there are many features that make it fit for the anarchetypical approach, as this paper will prove. It starts from a range of questions regarding its form and contents, and it ends with the presentation of the main character, a dreamer, whose multiple identities are revealed by ten completely different occurrences that are presented by ten successive dreams.