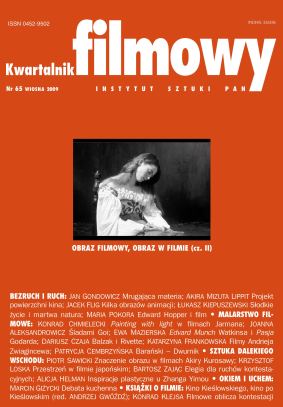 Debata kuchenna. Historia jednego nagrania i jednego zdjęcia
The Kitchen Debate. The History of a Recording and a Photograph

Summary/Abstract: In 1959 the vice-president of the USA, Richard Nixon visited Moscow in order to take part in the opening ceremony of the American National Exhibition. The main attractions of the exhibition were fully furnished American interiors, for example a fully equipped kitchen. The exhibition was of a significant symbolic importance: it signaled a thawing of the relations between East and West. It also showed that after years of isolation, USSR was ready to show its citizens how people live in the capitalist system. Gizycki writes about the „kitchen debate” between Nixon and Khrushchev, the photograph published in the Russian newspaper “Izviestia” and about the famous photograph taken by William Safire.