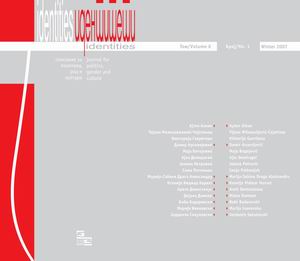 Summary/Abstract: One of the components of public life that have most eagerly reflected and rapidly responded to the fall of communism, television in Romania has changed its looks and approaches at an amazing speed since 1989. It has been getting closer and closer to the conventions of the global media, to the point where it now bears little semblance to the heavily ideologised, state-controlled, timetable-restricted communist television. Whilst a distinction needs to be drawn between television in the 1990s – which heavily reflected the general state of social and political confusion that dominated the country at large – and Romanian television after 2000, when negotiations for EU accession had gained momentum and efforts were made in the country to cope with EU requirements, it can be argued that the process of borrowing elements of the global media into Romanian television started in the early 1990s.