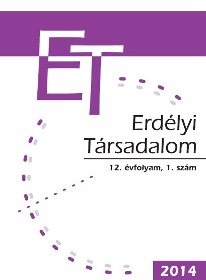 Summary/Abstract: This paper presents the analysis of female characters in leading roles and important supporting roles in films that have won the Oscar Best Picture Award from 1970 to 2013. It concentrates on the chosen female characters’ activity, goals, goal attainment and hierarchical relations with male characters and other female characters, in the private and public spheres. Looking into the women character’s perception of the border between their private and public spheres, I am interested in whether they experience the passing of this border as easy or difficult, as a one way possibility or as flexible, and how they reconcile their activities in the public and private spheres. A further question is which female characters occupy more favorable power positions and have better goal attainment: those who are active either in the public or in the private sphere, or those who take part in both. I conducted qualitative content analysis of the films based on a previously elaborated analysis schema and on narrative film analysis aspects.