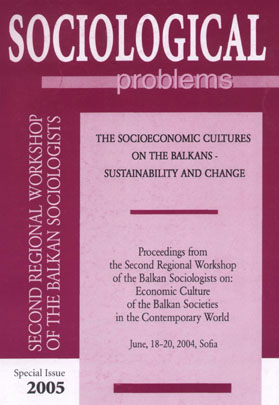 Summary/Abstract: This study presents changes of work values in Croatia during the last 20 years by comparing the results from 1983, 1993 and 2002 surveys. WIS Values Scale, a scale which measures 19 work values, was administered to Croatian high school students in all three studies. The results show some expected changes in value hierarchy. The major change in the importance of work values happened in a period from 1983 to 1993, and it is re-emphasized in a comparison of 1983 to 2002. In the first period, a general increase in utilitarian and individualistic values is clearly shown. The differences between 2002 and 1993 are much smaller. However, some decline in self-actualizing and social orientation, and an increase in utilitarian orientation is seen. It seems that the transition process and socio-economic changes have rapidly (in few years, 1983-1993) and irreversibly changed the hierarchy of students’ work values. Furthermore, we can see a 20-year trend of an increase in the importance of prestige, and decrease in the importance of altruism.