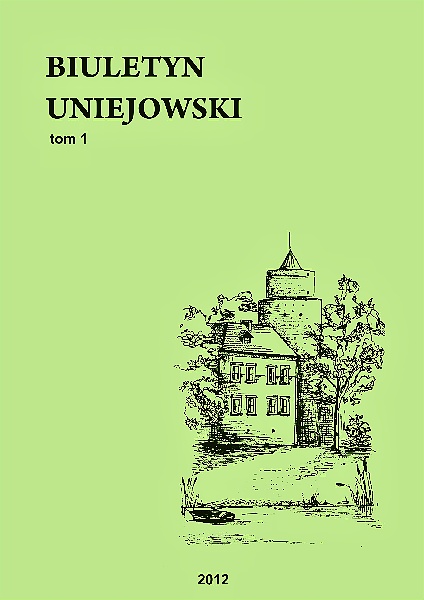 Summary/Abstract: The conditions existing in the Uniejów Basin were favourable to formation of outflow after successive glaciations due to subsidence in Adamow tectonic trough. The last glacial episode in this area was the Warta substage. During the recession of continental glacier the waters flew away towards the south, but when the glacier receded to the north, a valley began to form with an outflow in the northern direction. During the time of the Eems interglaciation the valley bottom was fairly wide and it was on the ordinate of 80.0 m. above see level. In the Vistulian substage the aggradation tendencies dominated. A high Plenivistulian terrace formed in the Warta valley (but only in the southern part of the Uniejów Basin) and a low late Plenivistulian terrace. On the surface of the vast low terrasa there are remains of multiple river-beds which formed in younger Dryas and were reactivated in the Holocene epoch. The Warta river-bed was gradually lowering from the early Holocene until the Atlantic period, when this tendency was reversed as a result of intensified human-generated discharge of mineral material into the river-bed. Over the last two centuries the Warta transformed into a one-bed river in consequence of strong anthropopressure.