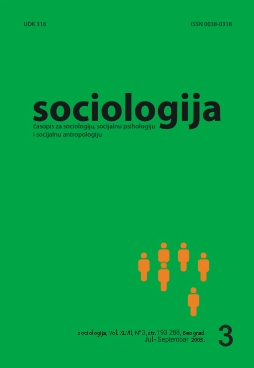 Verska nastava u Srbiji
Religious Education: the Case of Serbia