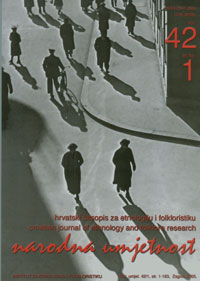 Summary/Abstract: Computer-mediated communication (CMC) has become a vital part of everyday life. The emphasis in CMC investigation is on the globalizing nature of the Internet, while its localizing role as the meeting place of dispersed communities has not been sufficiently researched. Defining diasporas, scholars indicate the importance of their symbolic dimensions and the ethnic group consciousness. In the case of former Soviets, however, the latter is less important than common language and culture. We discuss institutional and grassroots sites that function as a cyber extension of the real-life diaspora of former Soviets.