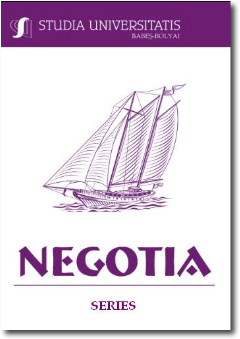 Summary/Abstract: The globalization, complex interconnection process of the economies of states, is a reality of the XXI century. However, at the end of the first decade of this century, besides the positive effects of this process, due to the economic interconnections created, it has favored also a rapid propagation of a negative economic phenomenon: the global economic crisis. Its impact significantly influenced the hospitality industry, important component of modern economies. This paper examines over a period of six years, the impact of the economic crisis on the employment in the hospitality industry as well, their weights in the total employed population, in some countries with tradition in the field such as Greece, Spain, France, Italy and Austria, as well as in some former communist countries including Romania.