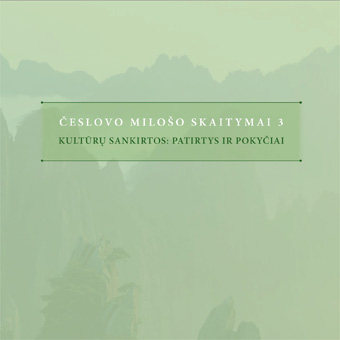 Summary/Abstract: The article analyses the ongoing changes in Lithuanian photography and discusses its modern-day tendencies. In the sixties photography trend, based on the traditions of Western humanist photography, established itself in Lithuania and prevailed for several decades. But at the end of the last decade of the 20th century Lithuanian photography lost its previous coherence and part of the authors distanced themselves from so called “Lithuanian School of Photography”. In contrast to photographers of the above mentioned “School”, who aimed to reveal universal human nature and idealized national culture in their works, the authors of contemporary Lithuanian photography reflect critically the issues of nationality and other aspects of personal identity. Contemporary photographers define personal identity by photographing discursive signs of popular culture, which belong to wide international context. The article not only characterizes general tendencies of Lithuanian photography art, but also analyzes the particular example of these tendencies – the series of photographs by Arturas Valiauga, called “Lithuania. My Europe”. The analysis of these photographs is based on the theories of German philosopher Walter Benjamin and Canadian media theoretician Marshall McLuhan and their insights on photography’s influence on perception of work of art and everyday experience. In the works by A. Valiauga the features characteristic of Lithuanian photography art and Lithuanian contemporary art in general are revealed. He uses imagery of popular culture in order to provoke critical reflection and gives a viewer a chance to retain critical distance from modern-day society’s and personal identity of particular people. A. Valiauga shows collective and personal identity as discursive phenomenon, shaped by wide and miscellaneous social and cultural context.